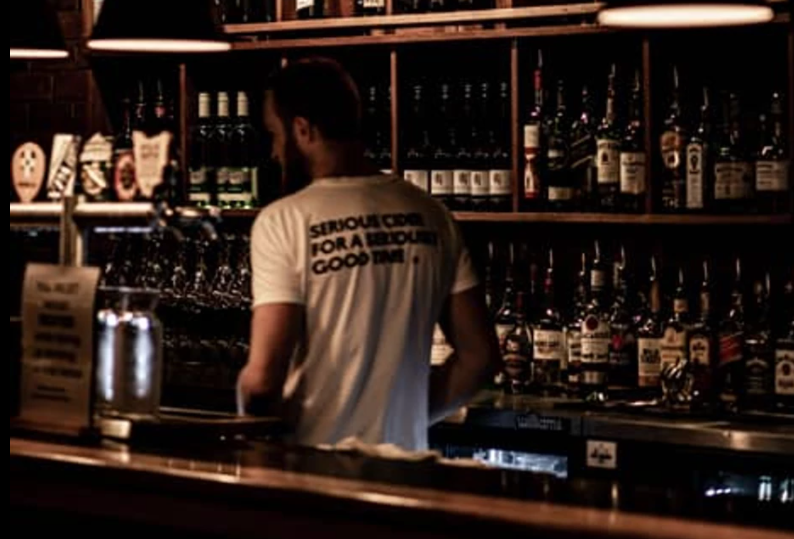 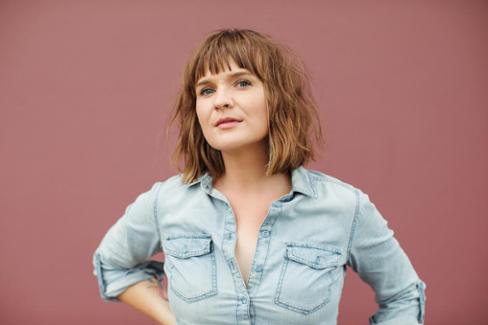 Revered for her soul baring, intimate performances, Buckingham's new live show keeps
organic sounds and storytelling at the core, with the bold addition of live looping and
sampling.
"I'm using Ableton Push to sample sounds that we created in the studio, live loop my
vocals and bring the album to life as a solo touring artist. I think it's important for a song to
be able to hold it's own with just a guitar and voice, so there's plenty of that too... But this
album is about full self expression, so I've created a show that brings the audience into my
creative process and internal world. There's so much more going on musically, but it's the
most emotionally raw I've ever been."
Centring around issues such as gender equality, freedom of self expression and violence
against women, Buckingham made a clear decision to use her platform as a creator to
reveal her personal experiences of abuse, self censoring and the quest for self
actualisation - while speaking to a broader experience of being a woman.
"I wrote the album while I was learning how to stand up for myself and back who I am and
what I want - but I was really aware that the stories are bigger than just me. My experience
mirrors so many people's stories and I wanted to create something that helped women feel
seen."
Buckingham has toured alongside the likes of Washington, Paul Kelly, Tim Freedman, Ben
Lee, Katie Noonan and Matt Corby and hosts the "Song Baker" podcast - having frank
conversations with women in music.